Volition and Its Beyond Series, 2015 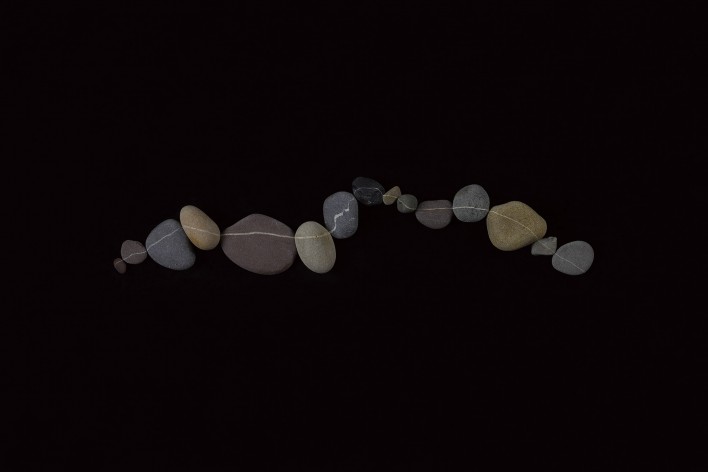 Volition and Its Beyond – I 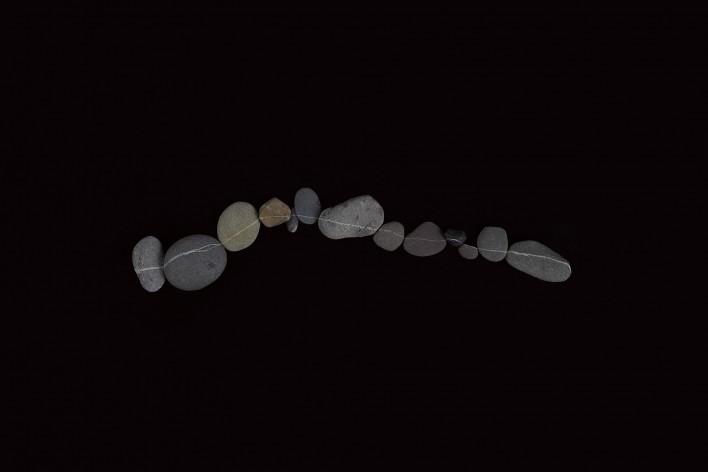 Volition and Its Beyond – V 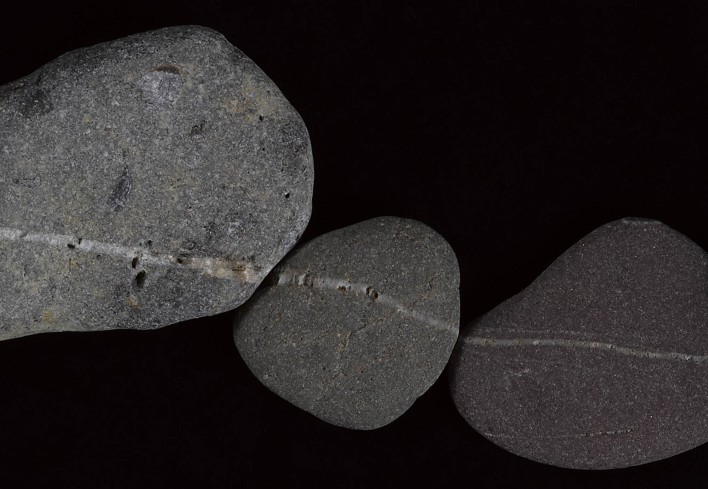 Volition and Its Beyond – V (details)

The photograph seemingly depicted with a line drawn across assorted pebbles, although this is a psychological deception. Each pebble in the composition carries a line on its surface which is naturally formed by minerals. The methodology of creating the work follows Wong’s interest in durational aesthetics, which they were collected one after another in an repetitive and seemingly tedious fashion. The result was never promised by his volition or wasted effort in finding pebbles that could match by the line on a walk where trillion of pebbles belongs. Wong finds the irrepressibility of time akin to that of connection between people in the way as a predicament. And the seemingly meaningless gesture not only acted as a contemplation on this but also as an attempt recuperation.