That’s How I Used to Know I Have In Fact Crossed This River, 2015

2015
“Imagine There’s No Country, Above Us Only Our Cities”, Para site, Hong Kong

Not only physical boundaries still set apart Hong Kong and China even after the reunification, but there are also invisible segregation like scent between the two places. Lowu Bridge as one of the most prominent connection, if not a division, between Hong Kong and Shenzhen is where one can immediately sense the distinction in scent beyond the border controls. For the new commission, Wong work closely with senior perfumer of International Flavors & Fragrances, a leading company in the design of synthetic scents, to create a whiff that prompt the memory of the arrival upon the other side of the Lowu Bridge. The amalgam of smells are dissected from that impression of sensation and resulted as a violent punch in atmosphere. The timelessness of the olfactory memory acted more than just an immaterial evidence to prove the existence of the borderline in this very moment but also a hint of its possible extinction.

The diffusion of the scent in some way speaks of the current intercity relationship as well as the uncertainty over the future of a hypothetical Shenzhen – Hong Kong metropolis. The form of a patrol station which depicted in a historical image of Lowu border crossing is derived as a vehicle for carrying out the scent. This formal sculpture appears to be tentative and theatrical which once again suggest the vague prospect of such border. 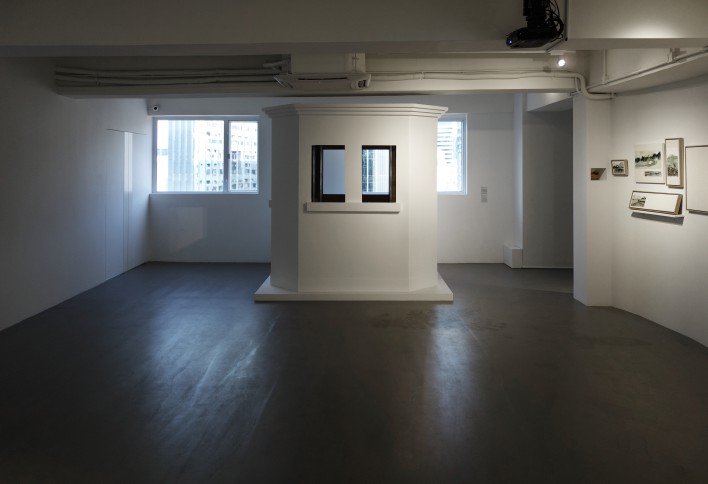 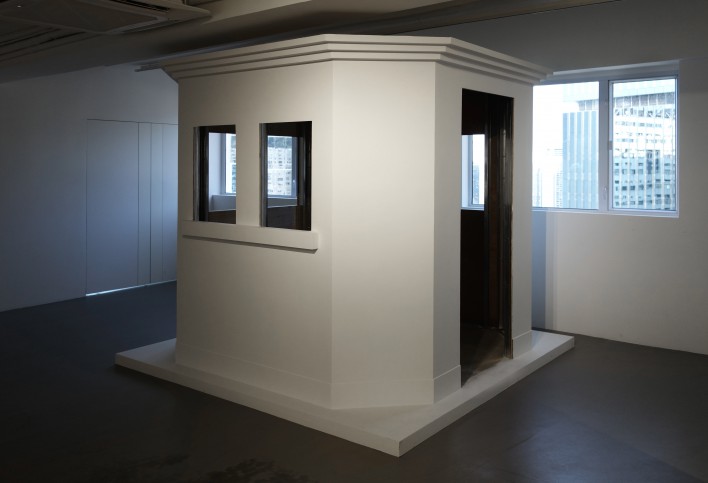 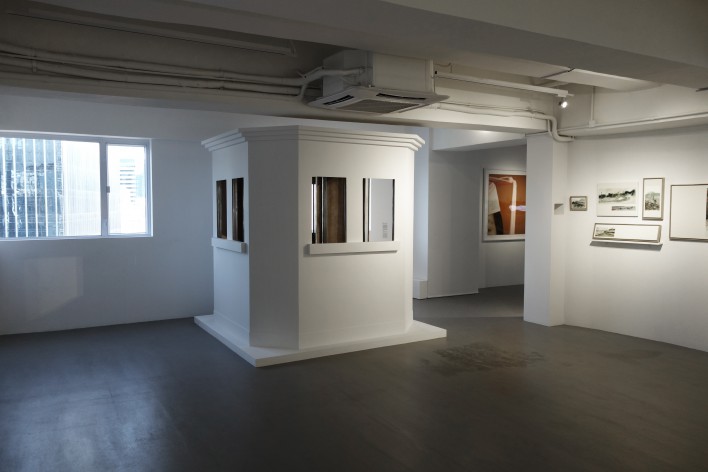 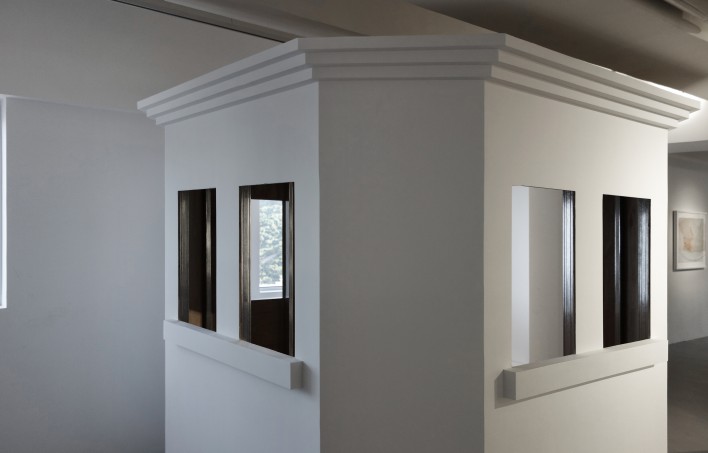 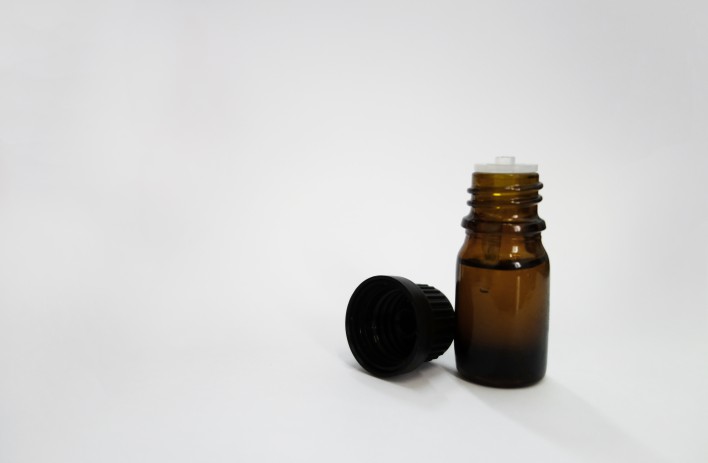