Some Thoughts on Time Dilation (AAA, ABB, ABHK, America, Beuys, Bread, Cao, Einstein, Hare, Kentridge, Leung, Mangoes, Pythagoras, River, Wong Jr., Wong Sr. and possibly more) (2018) furthers Wong’s research on temporality to the field of science. Following the urgency in the irrepressibility of time passing, the effect of gravitational time dilation that slows time by gravity unveils an alternative understanding of the flow of time. The phenomenon, suggested by Albert Einstein in his theory of relativity and later verified through experiment, manifests that the greater the gravitational force one encounters, the slower time one will experience. The lecture performance draws in anecdotes that help Wong to relate such scientific effect into his personal encounters. 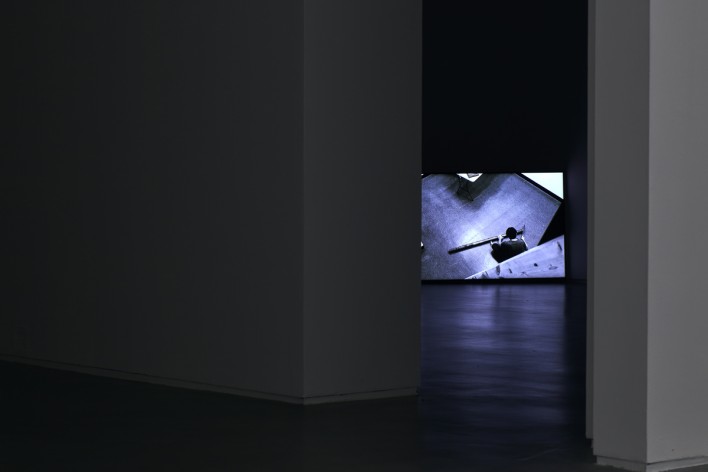 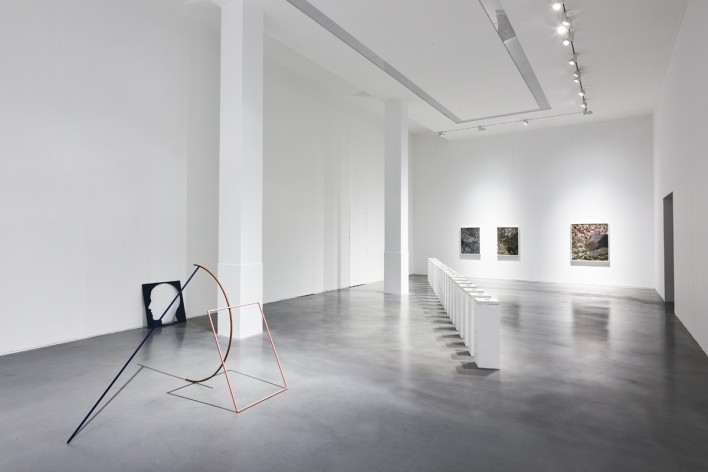 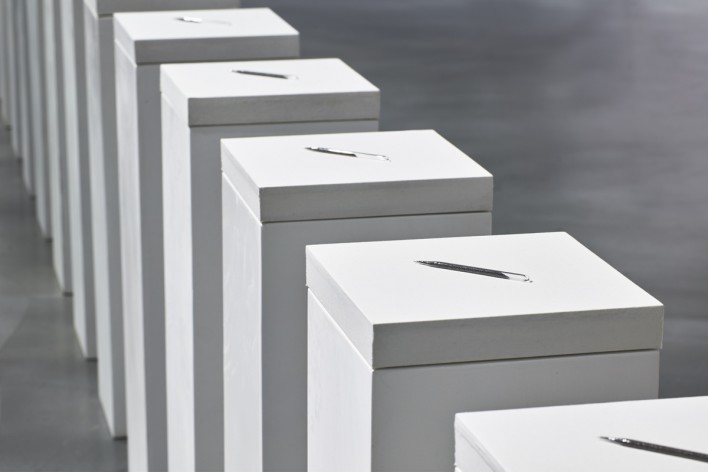 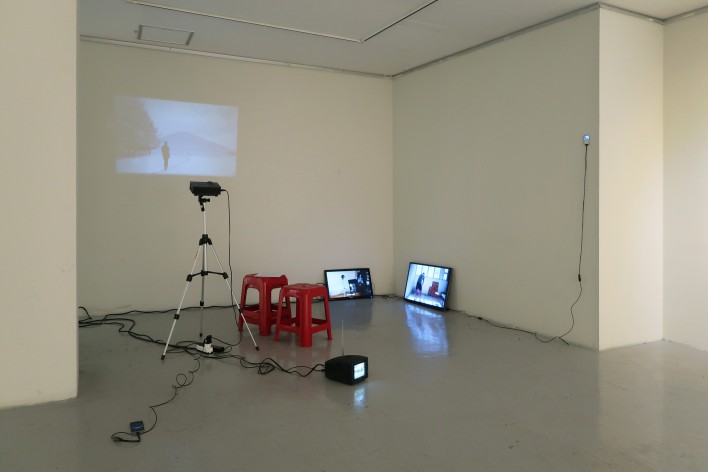 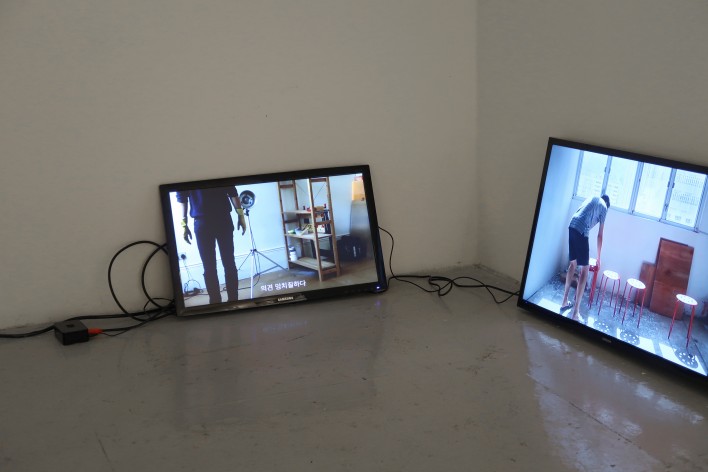 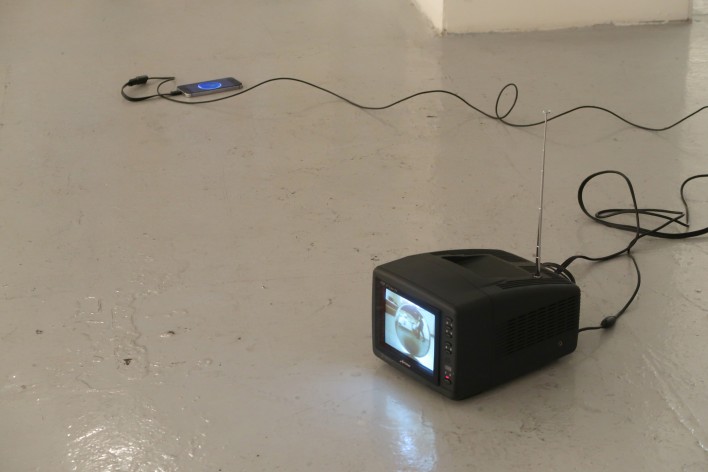